Home What kind of user are you? SOLIDPLANS by HardSoft What’s new in SOLIDWORKS 2020 3D CAD

Work with drawings much faster with the addition of detailing mode which allows users to open drawings without opening the model, but still make changes to drawings, thus vastly increasing speeds in opening and closing drawings. Also the addition graphics acceleration for drawings vastly increase frame rates during drawings, meaning that working with drawings is now a much faster process, especially with large assemblies.

use Envelope Publisher to include components from a top-level assembly as an envelope in a sub-assembly, instead of creating duplicate components for references. To add to this new functionality to large design reviews, such as creating mates and editing patterns while in large design review mode, mean that users can work much faster with large assemblies.

Display parts in a different configuration in the same assembly, for example a fully lengthened/compressed spring. This will benefit users by allowing the assembly designs faster while keeping accurate B.O.M

Users can create sketches much faster with addition of new features such as silhouette entities which allows users to project the outline of component bodies to parallel planes and torsion continuity relation, which allows for G3 curvature between sketch curves.

Improved speed and accuracy for simulations as well as additional features such as deformation of pins and bolts (as connectors) and the ability to import temperatures to perform beam analysis. This means faster and more accurate simulations for users.

Users now have access to an extensive list of commercial 3D printer volumes and create slices directly for from SOLIDWORKS geometry’s, saving time and simplifying task.

Improvements in SOLIDWORKS 2020 mean it is even easier to collaborate with other data. Using SOLIDWORKS users can now drag and drop non-native SOLIDWORKS files into active part or assembly files. Users can now work with BREP data form DFX/DWg files and ICF files.

Connected Design-to-Manufacturing Ecosystem in the Cloud

SOLIDWORKS integration with 3D experience allows users to connect SOLIDWORKS to key tools through the 3D experience platform, share models between 3D experience and SOLIDWORKS as well as collaborate in real time and extend design ecosystem with capabilities such as subdivisional modeling, conceptual design, and product lifecycle and project management in the cloud. This allows for seamless product development workflows and the ability to extend them with new tools as your needs evolve.

What kind of user are you?

Computer leasing and IT hire from HardSoft 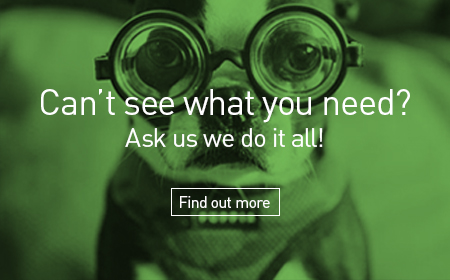 From Start-Ups to Corporates.
From Creatives to Accountants.

Subscriptions designed for you

With a 3-year ‘No Quibble’ Warranty

Trusted for over 30 years

A Family Business since 1984.
Apple Approved for 10 years. 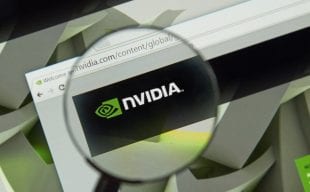 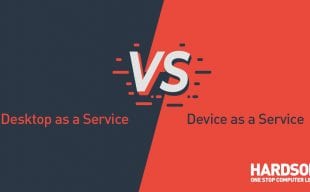 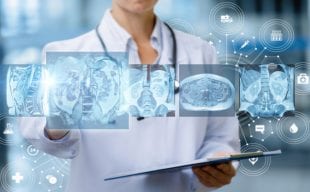 What is SOLIDWORKS RX and how do you use it?