So get a Mac (Pro) Fast..……….Imagine 4:00am last Tuesday, You are in Sir Jony Ive’s California apartment (very Zen and Minimalist) and the Phone rings. Bleary eyed the Apple Senior Vice President answers … On the 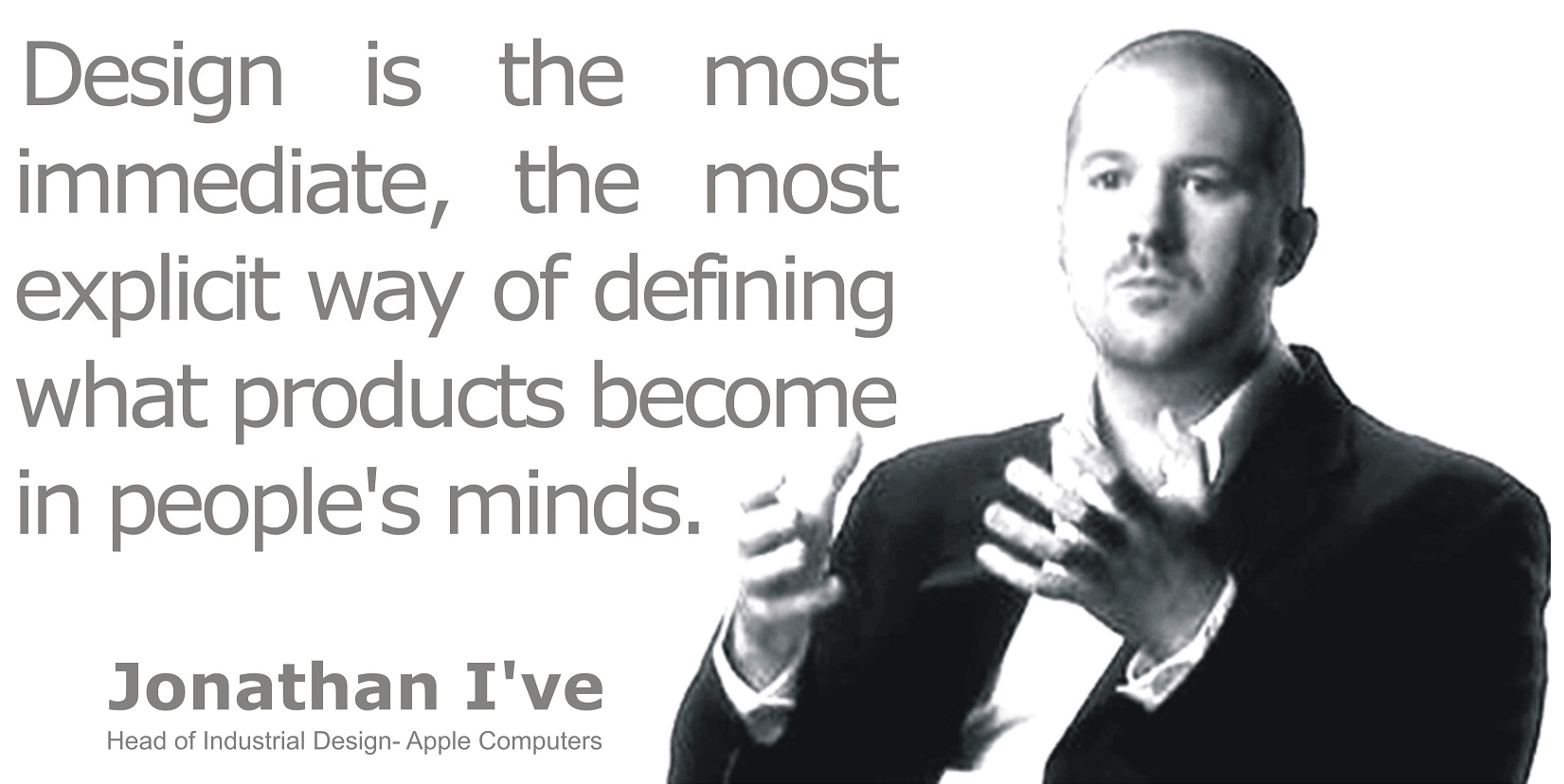 other end of the line a colleague yells, “Sir, the EU is halting ALL Mac Pro sales in ALL its countries.” Some unexpected words come from Ive’s lips… None of which would be safe for print…
I’m sure the process was more drawn out than this (As is anything with the EU), but the situation is unthinkable, a company such as Apple, which has developed products like the super thin iMac or the astonishing iPad with Retina display could be caught out by a change of regulations for equipment, but that is exactly what has happened.But were they ?
The EU regulation that has stopped this Mac is from 2010- the IEC 609501 its offending Amendment 1 will go into effect on the first of March. It will mean that from that day onwards no Mac Pros will be sold within the European Union, In the U.S. or the rest of the world it’s business as usual but for Film Editors and Designers all over Europe it raises an interesting concern about your next super-fast and expandable Mac and how to acquire it (this time the question isn’t simple as buy it or lease it).

The voices will once again speak out about “the end of an era”, “the death of the Mac Pro” without doubt in recent years this machine has become the Black Sheep of the family but to keep sales up small processor changes have been made in an effort to keep the product current, Not to mention the repeated times that Tim Cook told us last year about something amazing coming for the Pro’s during 2013 and the continuous evolution of products like Final Cut Pro X even if new stream lined versions were not as successful as their predecessors.
Looking at the positives – of which there are two – things aren’t all doom and gloom.
Firstly you still have 3 weeks to order your New Mac Pro with HardSoft Computers on a manageable Flexible Lease (from just £17.80 + VAT per week) so contact us to look at your options – this is after all the most expandable Mac on the Market and the Sky really is the limit on spec. Call us on 01279 718 693 or email Ryan@HardSoft.co.uk.
Secondly looking to the future there will hopefully be a new machine, however I don’t expect to see it start shipping quickly – after all Thunderbolt is still missing from current range so there are blue skies ahead. Hopefully we can expect to see it sometime after the 27” iMacs is less than a 3 week lead wait.