Home Blog Apple Devices Blog What you love about your Mac

A few months ago, we ran a nationwide poll on Apple Mac ownership. We wanted to know not only what people use their devices for, but also to establish exactly why the products are so popular.
Three-quarters of our respondents said they would lease or buy another Mac as and when the time came to upgrade (for the full survey results, check out our revealing blog) – so what exactly is it that you all love so much?

“I have used Macs for decades. I prefer the user experience”

Why did people choose a Mac?

We asked what it was that made you choose a Mac over any other brand. Respondents who use their Mac for work (20 per cent of those polled) said the software was their primary consideration, which is probably no great surprise. Those who used them predominantly for gaming were split equally between design, software and the decreased likelihood of viruses.
This was also the sentiment shared by the 67 per cent of respondents who said they used their Mac ‘for everything because it’s that brilliant’ – software was paramount.

Unsurprisingly, designers and developers praised the software capabilities too, while sales and PR people were fans of the design. Only architects were honest enough to admit they chose a Mac ‘because it made them look cool’.
A good proportion of those questioned (photographers and designers chiefly) highlighted that Macs are considered an industry standard now – something that would affect their choice to an extent. That said, most were extremely pleased with their technology.

“It’s the tool of choice for any self-respecting designer”

Did the reason differ per product?

In short, yes. Our research found that those who chose Apple Notebooks and Desktops were strongly swayed by the software that comes loaded with their technology. 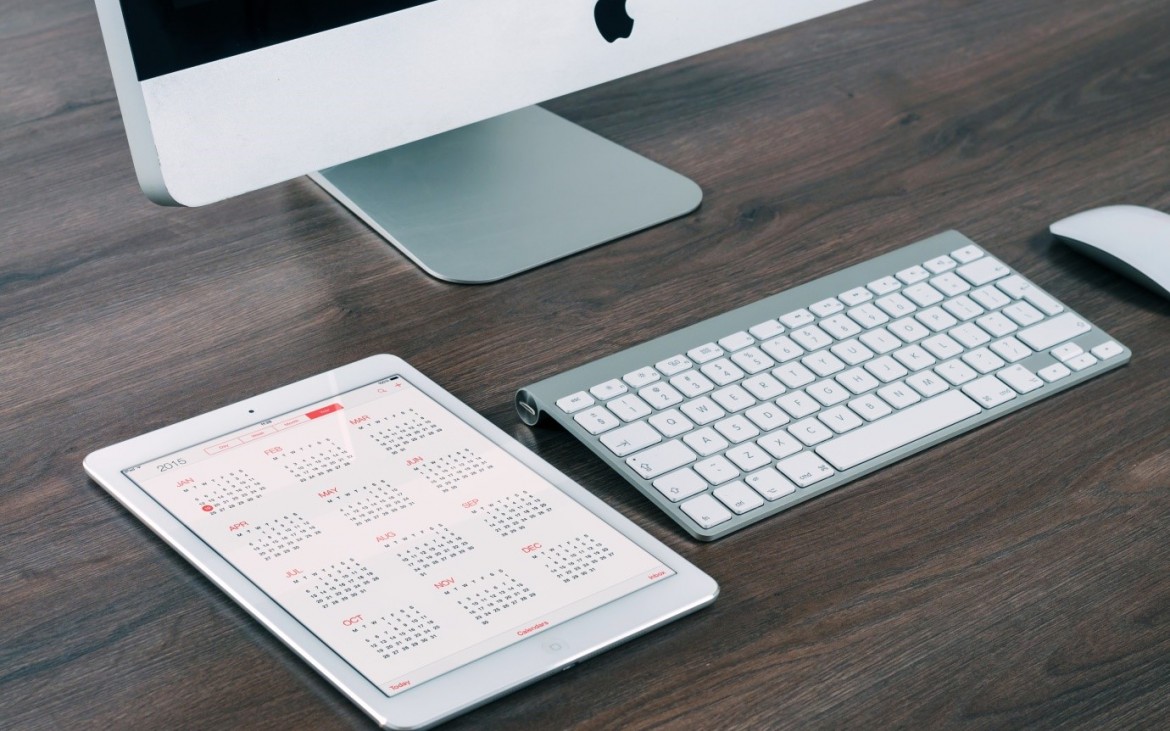 Proportionately speaking, MacBook owners were the most passionate about software. This was the biggest factor for over 45 per cent of MacBook Air, MacBook Pro with Retina Display and MacBook Pro owners. Their least important consideration was how trendy owning a Mac made them appear. They weren’t too bothered about protection against malware, either.

Conversely, iPad Air 2 users were far more concerned with the product design – this was the choice of 28 per cent of users and also the case for Apple Mac Pro owners.

A browse through the raft of comments submitted by our respondents pointed to another vital selling point: reliability. Statements such as “I’ve owned two macs in 14 years. They’re built to last” and “Reliable, virus free and easy to use” demonstrate how highly regarded Apple Mac products really are.

“PCs are not proper tools that anyone should be expected to
work with!”

That probably also explains why only 6.5 per cent of those polled said they didn’t own another Apple product – the brand’s reputation far exceeds the Mac.
Or, as several other respondents said, maybe the real reason that you love your Mac is: “It’s not Windows!”
Why not make up your own mind? Contact us to find out about leasing a Mac product.