Do you remember the first camera phones? It was the early 2000s, well before Apple had entered the mobile market, and the idea of being able to capture images through the back of a mobile was enough to blow minds. Fast forward to 2016 and we have the iPhone 6S – a Swiss army knife of devices that has not one but two fully functional lenses. We’ve certainly come a long way.

With one front-facing 8-megapixel camera and a slightly more capable 12-megapixel picture-taker at the back, users have the power to create amazing images, both moving and still. This means you’re able to produce powerful promotional video content without having to get your hands on costly and bulky professional equipment.
So how do you make the most out of this amazing tool? Below are some tips to help you harness its full power.

There are plenty of tools out there to help you create professional-standard video footage, and we’ll come onto them shortly, but first it helps to understand a few basics.

While portrait is the favoured format for the modern selfie, it’s no good when you’re filming full-on video. Always opt for landscape, as it’ll fit the wide-screen displays used by your audience members.

If you’re filming somebody talking, make sure you’ve framed them appropriately. Nobody needs to see the subject’s whole body if they’re just being interviewed! If it is just footage of somebody talking, try to include from the top of their head down to their elbows.

Take a couple of versions:

Your iPhone has plenty of storage space so don’t be afraid to use it. Record a couple of takes so you can choose from the best at the editing stage – you may even end up mixing them together. 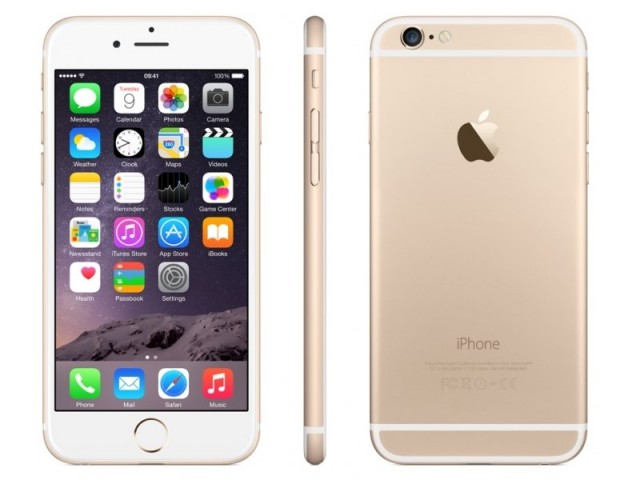 Compare a home-made video with one made professionally and the biggest difference is usually movement; shaky footage is the biggest giveaway when it comes to identifying amateur footage. Unfortunately, it’s near-impossible to hold your arms up and completely still for any useful length of time, but help is available.
If you were using a normal camera, it would probably be rested on a tripod – so make sure you do the same with your iPhone. Studio Neat’s Glif is a universal mount that allows you to attach any smartphone to pretty much any normal tripod. It may mean that you’re able to use standard equipment that you already have.
Taking things a step further, you could spend a little more on the Steadicam Smoothee – an impressive piece of equipment that allows you to avoid shaky scenes when moving with your device. It doubles up as a tripod mount too, so you needn’t buy both tools.

Your iPhone will be ready to shoot video straight out of the box but there’s nothing to say you have to stick with Apple’s stock movie software. The famous App Store is home to thousands of dedicated movie-making apps, and some of them are actually pretty useful. By installing one, you’re able to introduce new capabilities and make tweaks that’ll benefit your footage.

The range of apps on offer is vast but one particularly popular download is MoviePro. On the face of things it looks rather simple, and the intuitive interface makes it really easy to pick up, but there are plenty of advanced features to help you make professional-standard movies. You can fine tune audio volume, white balance and colour temperature, for example. You also have independent focus controls for when detail really matters.

Uploading your files to a fully-fledged computer program is usually the best way to edit, but you can also do it on the phone itself if you’re pushed for time or are recording on the go. Apple’s own iMovie is probably your best bet here. It allows you to cut, soundtrack and polish your film using a variety of simple tools and it also works in 4K. Happy days!
iMovie comes for free with the iPhone 6 and 6S, or you can pay £3.99 to have it on earlier models. 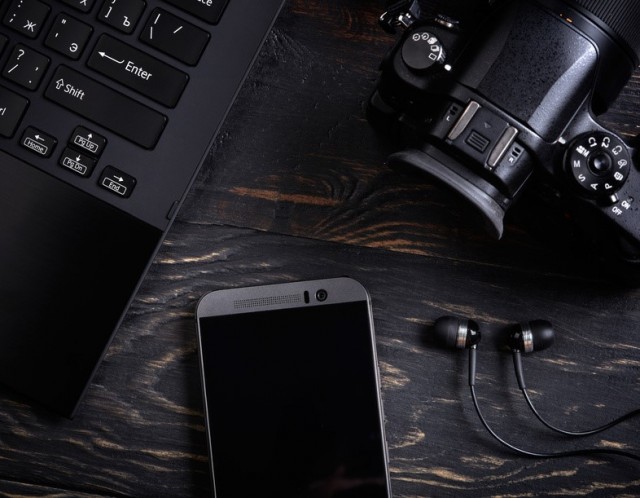 Appreciate the importance of audio

With all the talk of 4K and high-definition, it’s easy to forget the importance of audio quality. While your iPhone has a built-in microphone – the one used for making calls and Siri commands – it doesn’t quite match the standard set by the impressive 13-megapixel camera on the back, so you’ll need to fix that before you start filming.
As with the tripod situation, there are adapters out there that will allow you to connect standard camera microphones. The iRig PRE, for example, is a tiny preamp that converts XLR mic leads to standard 3.5mm audio jacks – the ones that fit in your iPhone’s headphone socket.

It’s not just the audio you pick up on the mic that matters – your soundtrack can be just as integral. Think about all of the cheesy corporate videos you’ve seen in the past; so many are made worse by their terrible music.
If you feel your clip needs a soundtrack at all, be sure to keep it simple and subtle. Instrumental music tends to work best, as lyrics can distract from the content itself. Think carefully about the tempo of your footage and the type of feeling you want to evoke in your audience.

You can have all of the knowledge and equipment in the world but without a great idea, your corporate video project is unlikely to meet its objectives. By all means take inspiration from others but it’s crucial that your content is original. It needs to stand out, after all.
Good luck and happy shooting!