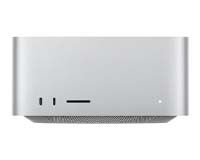 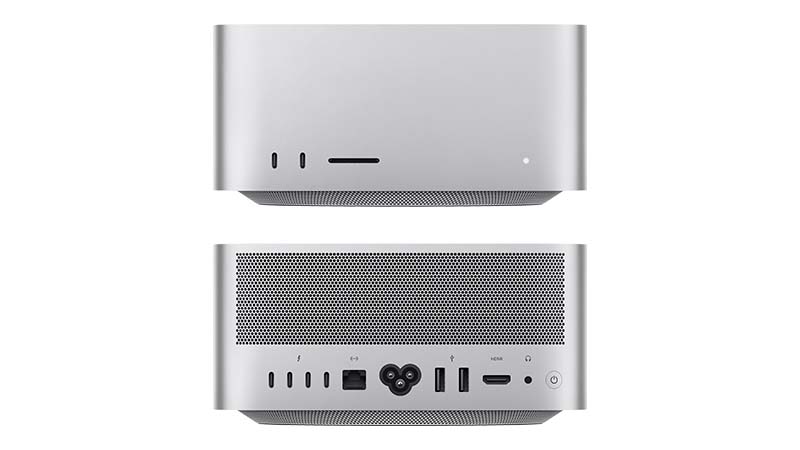 Lease the Apple Mac Studio – Ultra on Flexi-Lease from
£34.95
per week!

Power through workflows on an unprecedented scale.

The entirely new Mac desktop from Apple is available to lease from HardSoft. Mac Studio has the performance, extensive connectivity, and endless capabilities to turn any space into a professional studio. The compact size of Mac Studio is the smallest possible footprint to allow the M1 Max and M1 Ultra chips to run at their groundbreaking potential.

M1 Ultra combines several different components such as the CPU, GPU, RAM and more into a single architecture known as System on a Chip. This has huge implications for performance and power efficiency.

The M1 Ultra is a 20-core CPU with 16 performance cores and 4 efficiency cores. It features a 48-core GPU, 32-core Neural Engine and 800GB/s memory bandwidth.

M1 Ultra delivers up to 90 percent higher CPU performance than even the fastest 16-core PC desktop chip. It achieves this power while also using 100 watts less power. At its peak, M1 Ultra is faster than the highest-end GPUs available, while using 200 watts less power. M1 Ultra also handles security and other features on Mac, including Touch ID.

This power lets you create your best work, whether you’re running complex particle simulations within huge 3D environments or editing photos and artwork with countless elements, the M1 Ultra Mac Studio will breeze through your workflows while staying whisper quiet.

The Neural Engine of M1 Ultra allows for even faster machine learning processes, and brings incredible speed, accuracy, and efficiency to vital tasks such as Face ID, video analysis, voice recognition, image processing, and much more. 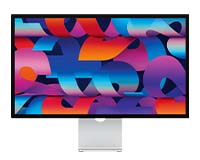 Add the Studio Display for the perfect bundle!

Lease the 27-inch, 5K Studio Display together with Mac Studio and enjoy two high-spec devices which pair seamlessly with one another. Studio Display draws you in with its billion colours and studio-quality audio. Remote meetings become much more natural with its 12MP Ultra-Wide camera and six speakers with Spatial Audio so it feels and sounds like you’re there in person.

Pair Mac Studio with Studio Display to completely change your work environment for the better. Both pieces of hardware work in complete harmony with each other as they were design together.

It’s easy to order and quick for delivery

Things you need to know.

Once you have chosen your Device you need to complete an online application form. We will then check your credit status. If approved we will email you the direct debit mandate and agreement to sign securely on-line. Delivery will then be arranged.

All prices exclude VAT and are quoted per week and are for Business Users only. For Flexi and Pure-Rental solutions only; an administration fee will be applied by our Direct Debit collector with the first payment & is normally £50. There is no admin fee for Flexi-Lease Plus, Pure-Rental Plus or Devices for Teams.

Our Flexi-Lease solution allows Renewal after 24 months & for Apple Mac customers then Cancellation is available subject to a fee per Device of £75 to collect and reprocess. Flexi-12 customer can Cancel at 12 months.

HardSoft Ltd and its agents will make enquiries to verify the information to enable fair consideration of the application. HardSoft Ltd reserves the right to decline an application. Please see our Fair Processing Notice as to how we choose to exchange, on an ongoing basis, this information. In particular, if any debts are not fully repaid on time. CRA's share information to assess creditworthiness, product suitability, check your identity, manage your account, trace and recover debts and prevent criminal activity. 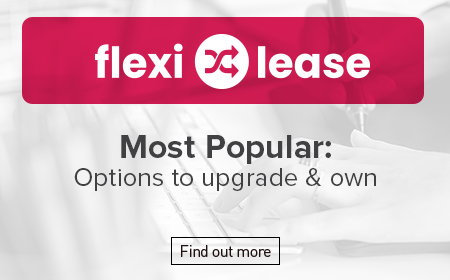 Your Specification
Add to basket
£27.96
+VAT per week+VAT p/w

With a 3-year ‘No Quibble’ Warranty 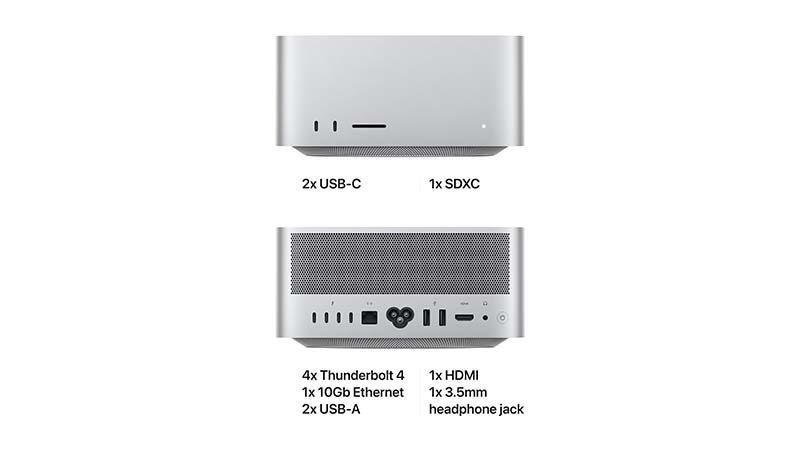 Find out more below! 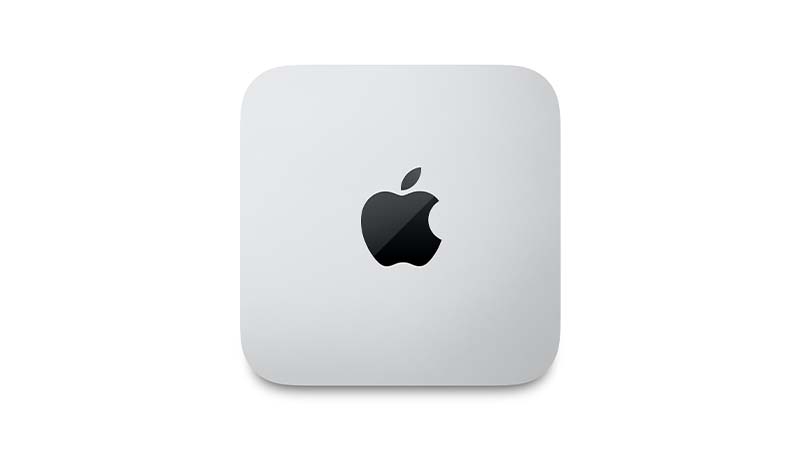 Check out the Mac studio display!